45th Edition of EIMA International Ready to Open its Doors: All the Meetings, Events, Workshop and Activities

Lemken has developed the concept of a Carbon Farming Plough in collaboration with the Leibniz Centre for Agricultural Landscape Research (ZALF). The ZALF research work on yield and climate effects of partial deep tillage is funded by the German Federal Ministry of Food and Agriculture. Lemken will use this research to create and implementation for carbon enrichment in arable soils that is ready for series production.

This plough is intended to be used for meliorative tillage, i.e. to break up compaction and improve the soil as a result. The implement features bodies that plough at alternating depths to create wells below the tillage level in every other furrow, which are then filled with humus-rich topsoil. Analyses of historical trials conducted by the ZALF have shown that more than half of the humus introduced in this manner is retained to secure the long-term storage of CO2 in the soil.

The lower soil layers with little humus which are ploughed up in the process are mixed with the topsoil and form new humus-rich topsoil within a matter of only a few years, as carbon is introduced from crops. Overall, the humus content of soils tilled in this manner therefore increases, and soil fertility improves. At the same time, this sustainable soil improvement creates a new business model in the form of carbon farming. 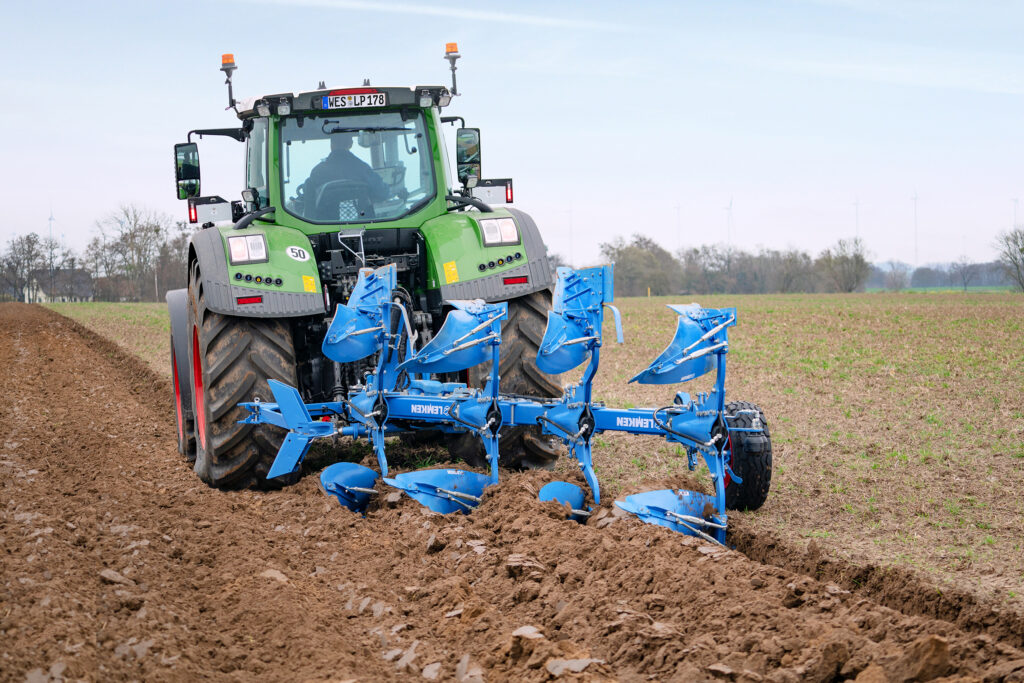 Breaking up compacted soils while also introducing humus-rich topsoil into wells allows plant roots to grow into deeper soil levels and access the water and nutrients retained there. This approach can increase yields by up to five per cent even in the first year. This effect was established as early as the 1960s and 1980s and has been confirmed by recent field trials conducted by the ZALF.

The method can be repeated diagonally to the main direction of work after five to ten years. In addition to the above benefits, this new carbon farming technology also opens up new income streams for farmers in the form of trade in CO2 certificates. A potential future tax on CO2 emissions is therefore avoided, and the competitiveness of agricultural businesses is improved.

When paired with an iQblue connect module, the Carbon Farming Plough, which is based on tried and tested Lemken ploughs, will be capable of collecting site-specific work data and precisely documenting the depth and position of the wells created. This new plough will be available to purchase from mid-2024. 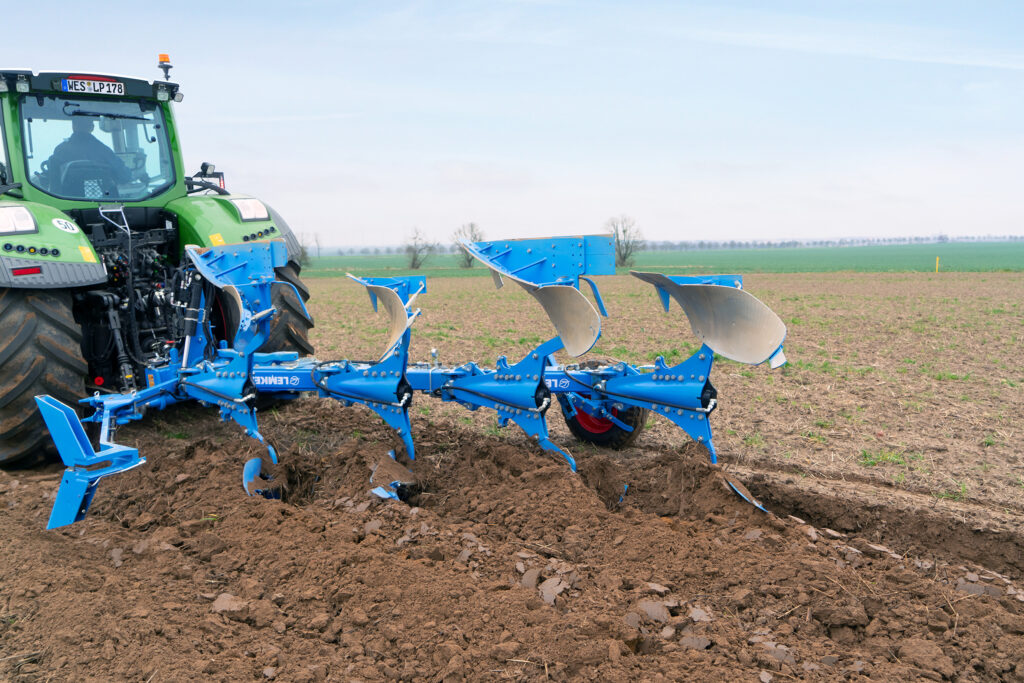