Home AGCO AGCO appoints Wolfgang Kirsch to its Board of Directors 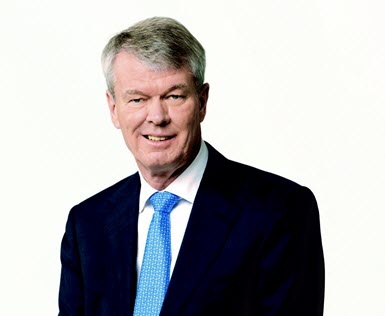 AGCO announced it has appointed Wolfgang Kirsch, retired Chief Executive Officer of DZ BANK AG, to its Board of Directors effective immediately. Mr. Kirsch will serve on the Audit and Finance committees.

“We are delighted to have Wolfgang join our Board of Directors. He brings extensive leadership experience, a wealth of financial knowledge and will provide an important European perspective to our board.”

Mr. Kirsch is replacing Hendrikus Visser, who is retiring from the AGCO Board of Directors effective April 30.

“Henk has made an extraordinary contribution to AGCO and we are extremely grateful for his guidance and leadership over many years.”

Mr. Kirsch retired from DZ BANK AG in 2018 after serving 16 years as a board member, the last 12 years of which he served as Chief Executive Officer. Prior to joining DZ BANK AG, Wolfgang held executive positions at Deutsche Bank AG during his 21 year tenure. He is a member of the Supervisory Board of Fresenius SE, member of the Advisory Board of Adolf Würth-Group and Fraport AG. He also serves on the Board of Trustees of the Städel Museum, Frankfurt. 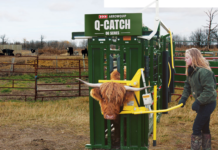 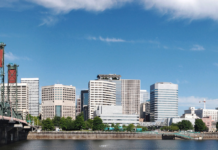 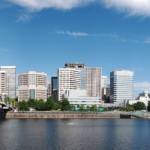 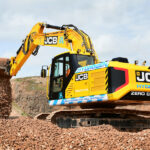 Michele Catinari - July 2, 2020
JCB has developed the construction industry’s first-ever hydrogen-powered excavator as it continues to lead the sector on zero and low carbon technologies, the company... 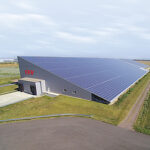 Lazzarini Sabrina - July 2, 2020
The development center (eDLP), which is located in the triangle between Halle, Dessau and Leipzig, includes state-of-the-art test technologies designed for all standardized...

AGCO/Fendt: New sanitary facilities for the truck drivers of our logistic...