The Canadian Federation of Agriculture is pleased China resuming importation of Canadian pork and beef after a five-month suspension. We have to keep in mind that Canadian agriculture plays a critical role in our overall economy.

This positive news is significant at a time when Canadian farmers and producers are dealing with a multitude of trade and weather-related challenges. While pork exports to China represented $514 million in 2018, making it our third-largest export market; Canadian beef represented $97 million in exports to China, 2.6% of Canada’s total 2018 beef exports.”

CFA recognizes the Canadian Government’s efforts to resolve the situation for Canadian pork and beef exports. Unfortunately, Canadian canola producers continue to face a Chinese ban since March 2019. Canadian canola seed exports to China were worth $2.7 billion in 2018.

“Yesterday’s news of the reopening of Chinese markets to Canadian pork and beef is being well received by Canadian farmers and producers as well as others in the value chain. While we are celebrating this favourable turn of events, we are mindful of the continued uncertainty and tangible hurt our Canola producers, as well as other commodity producers, are bearing as a result of being shut out of international markets – fallout that is a direct result from actions that are in no way of farmers’ and producers’ doing,” said Mary Robinson, CFA President.“As we well know, the economic losses of canola exports to China in particular is hurting our entire country and CFA continues to call on the federal government to prioritize reopening markets for all Canadian agricultural exports that are critical to not only our farmers and producers but the entire value chain.” 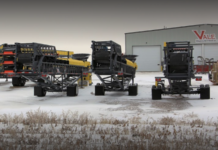 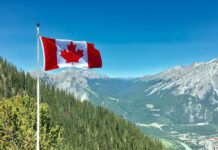 Alberta Agriculture and Forestry to introduce USMCA for struggling farmers 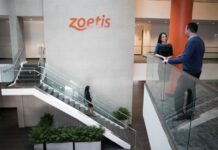 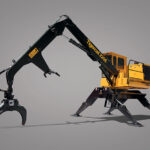 Lazzarini Sabrina - July 7, 2020
Tigercat has recently released the 220E loader with notable improvements, including an upgraded operator’s station and the addition of the Tigercat FPT power plant. Conforming... 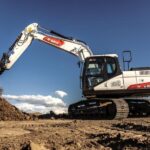 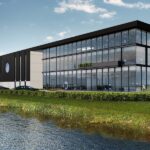 Lazzarini Sabrina - July 8, 2020
After years of research and hours of technical analysis, Magna Tyres managed to launch its first ever “3 star” rigid dump truck tyre. The...

The agricultural compact tractor market size has the potential to grow...