“CLAAS managed to achieve growth despite the supply-side bottlenecks and the pandemic. We even registered a double-digit rise in revenue and a significant improvement in profitability across all world regions,”

said Thomas Böck, chair of the CLAAS Group Executive Board.

Last year’s growth in North America and Eastern Europe has been joined by the core markets in Western and Central Europe, including Germany and France, which are important for Claas. The United Kingdom also experienced major growth, despite the significant uncertainty surrounding Brexit.

Spending on research and development at a record level

Investments in fixed assets totaling €138 million (previous year: €131 million) continued at a high level. In Le Mans, the Future Factory for tractors was reopened in May following an extensive renovation.  A modernization project of even larger proportions at the combined harvester production facilities in Harsewinkel, Germany, was also finished. Over 15,000 m² of production space was completely refurbished in just five months. State-of-the-art AGV transport systems are now used in the production areas of both factories, increasing both flexibility and efficiency. 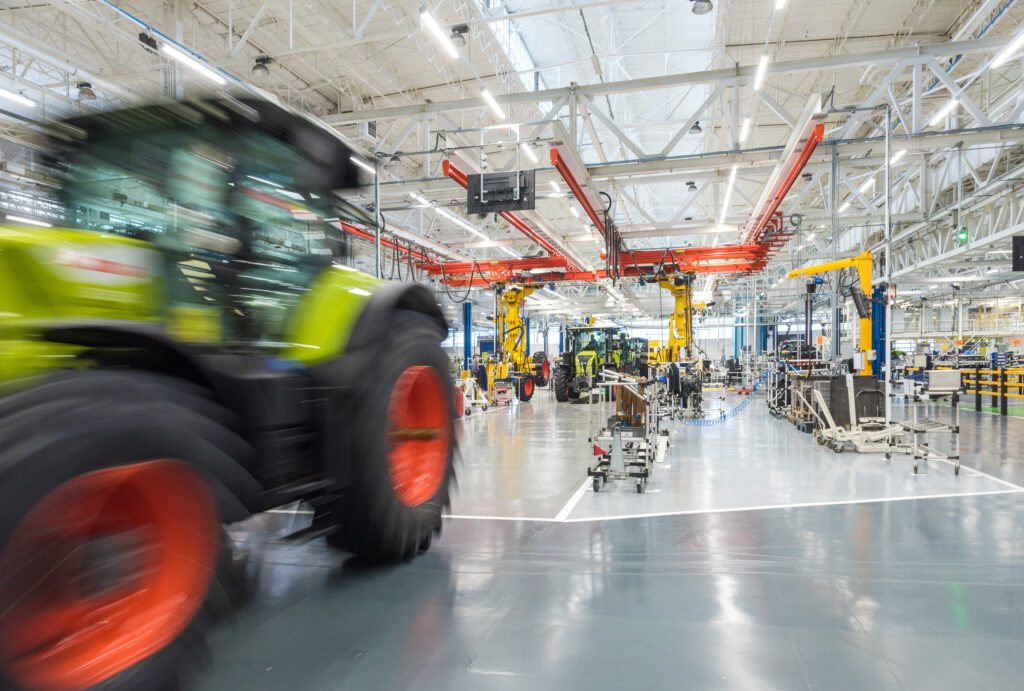 With innovative products and a strong sales team, Claas was able to acquire new customers and convince existing customers to stay with the company. Launched in 2019, the product campaign for harvesting technology continued with the new TRION combine series introduction throughout Europe and many other regions. The introduction adds a number of new models to the mid-range segment that is unparalleled in this combined harvester class.

There have also been significant developments in the tractor segment, where a number of new fuel-saving and performance-enhancing features were introduced. There was also a wealth of innovation in the forage harvesting segment, which included an extensive technical update for the QUADRANT large square baler. 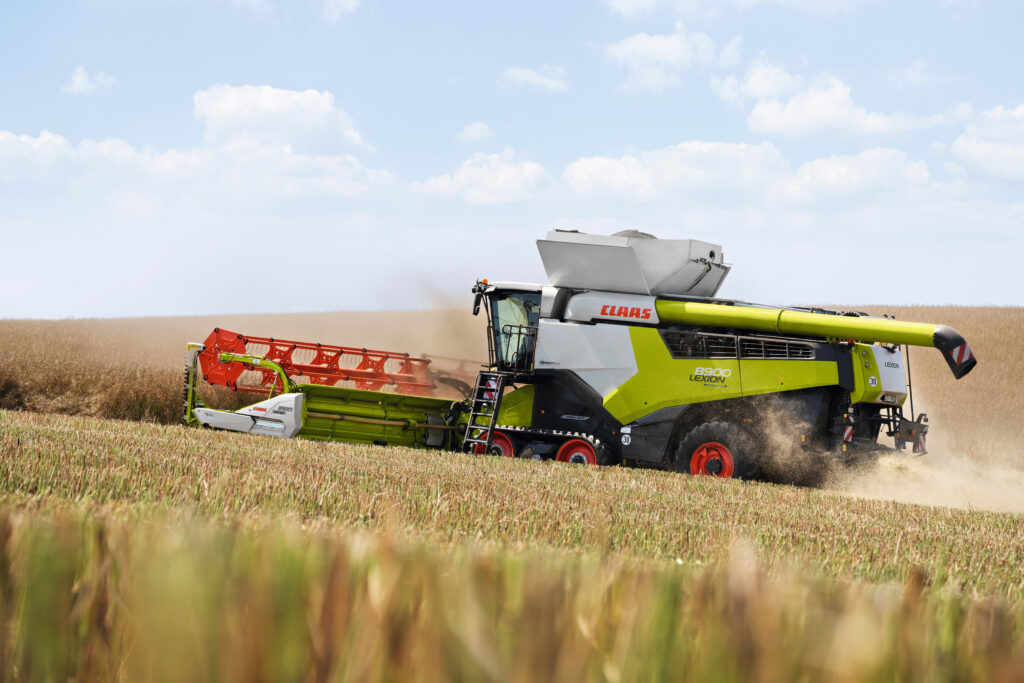 The rise in the global workforce

The supply situation and price development in the procurement markets present a greater risk compared to last year. Overall, the company anticipates stable demand for agricultural machinery in the most important sales regions during the 2022 fiscal year. Despite these uncertainties, Claas expects a rise in revenue and a slightly lower result in a year-on-year comparison. 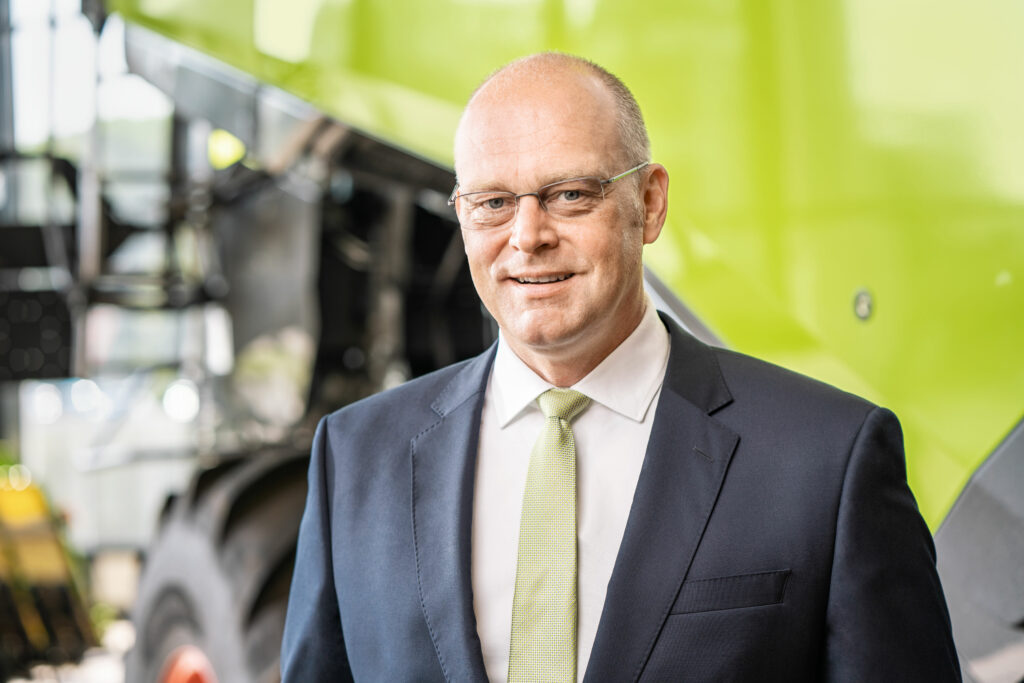