The Western Canadian Wheat Growers Association supports the action taken by the Province of Saskatchewan, and others, to oppose the imposition of a carbon tax by the federal government.

“Farmers will fully bear the cost of this tax, shrinking our margins even further. We have no way to pass these costs on to end users. Farmers have been leaders with many environmentally friendly practices – no-till planting, fewer crop inputs, better water management and fuel-efficient equipment are all steps that we have implemented for years,” stated Levi Wood, President.

The WCWGA believes that the coalition opposing the federal carbon tax is the right and necessary step. Saskatchewan grain is sold into the global market and the imposition of a carbon tax makes our grain less competitive. A federal carbon tax will hurt farmers.

“The Saskatchewan government has a ‘Made in Saskatchewan Climate Change Strategy’ that our members are in favour of. The federal government should not impose their tax on the farming industry. Further, the federal plan does not acknowledge the carbon sequestering and other steps that the agriculture community has already undertaken,” said Jim Wickett, Chair. 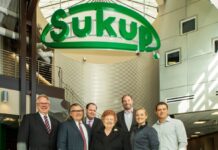 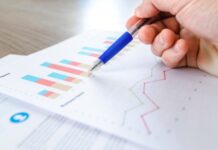 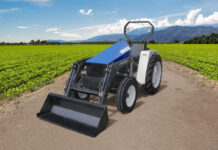 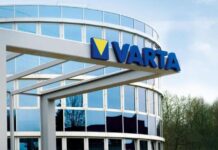 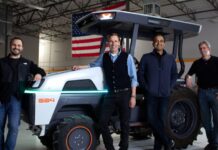 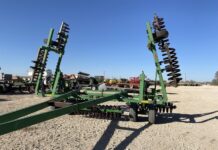 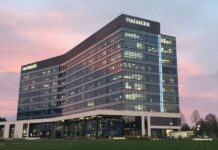 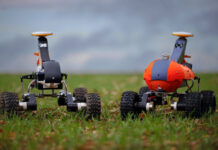 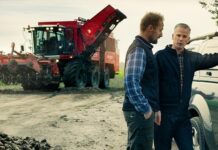