Naïo’s Vineyard Robot TED Hits the US at CES 2022

From January 2022 onwards, TED will be commissioned and will run demos on the RaaS – Robot as a Service – a model for new customers in California. RaaS will allow wine-growers to enjoy economic benefits while quickly addressing the labor shortage they face, and it is strong market demand.

With 60,000 operating hours to its credit, Naïo is now looking to leverage its extensive experience with new customers for the vineyard.

“In France, TED is already at work for big brands such as Hennessy and Grands Chais de France. We have acquired a great deal of expertise on American soil with Dino: now that we have eight robots in service and over 5,000 hectares weeded, it is time for Naïo to expand its presence in the United States on the wine-growing market with TED, but also with our historical robot Oz which is about to become available throughout the United States thanks to a distribution network that is currently being deployed,” 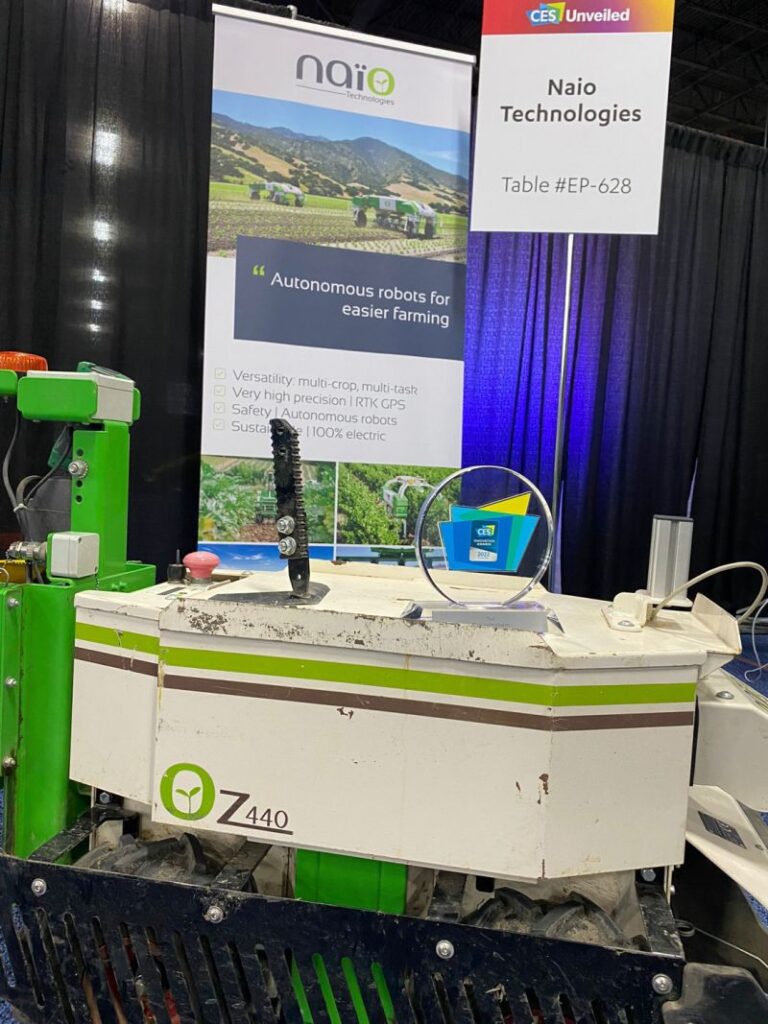 In response to a local market and to growing demands, Naïo has consolidated an office in the United States in Salinas, California.

It is a team of 14 people who work in a territory covering the whole of California, all the way down to Arizona. With Ingrid Sarlandie recently joining the team as Chief Operation Officer (COO), Naïo US reinforces its positioning:

“Naïo Technologies is the TESLA of agricultural robotics,”

CES 2022 will therefore mark the beginning of a year filled with new developments for Naïo Technologies.

New robots will complement its existing range of three, with the promise of a controlled, proven, and easy-to-use navigation and to its patented safety system. The team will be strengthened by new hires, in order to meet the growing demand. 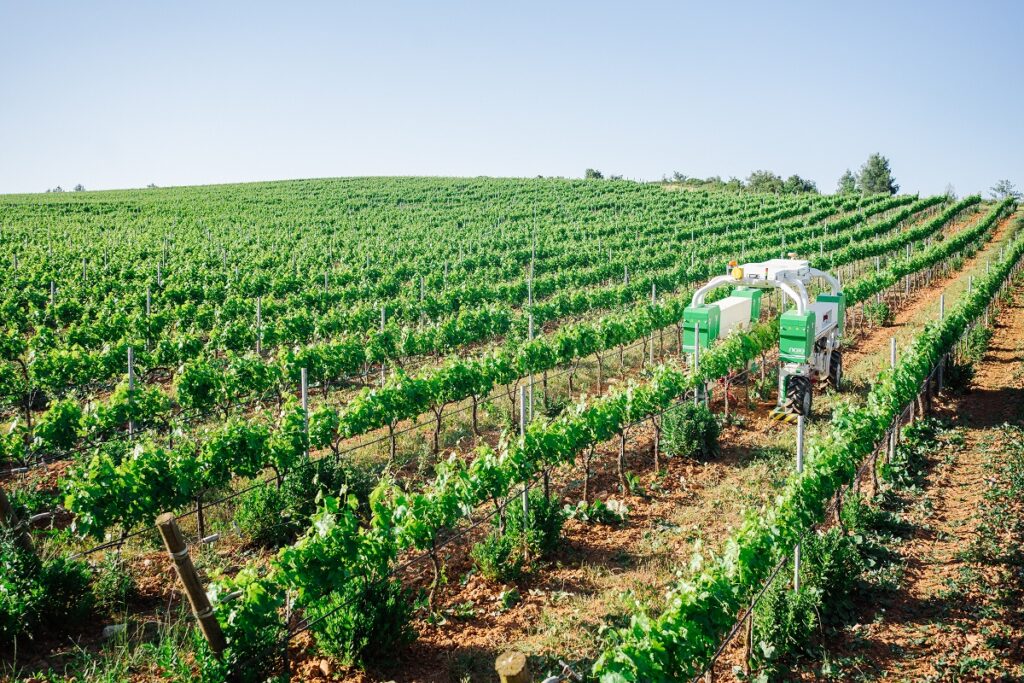