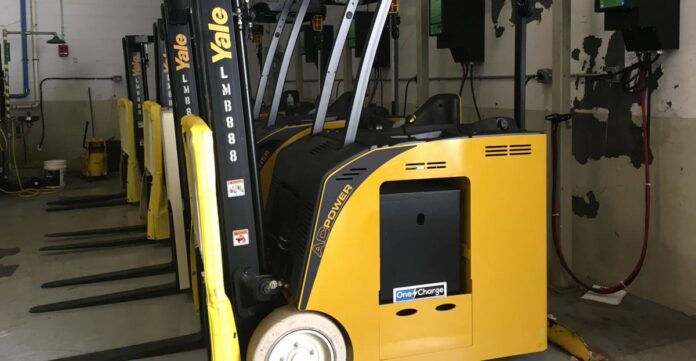 Are you interested in learning about the test results from an expert battery user? Nigel Calder has written an expert overview to provide you with a closer look into the difference between a TPPL battery and a Lithium-ion battery. This is an abridged version of his article.

What Are TPPL Batteries?

TPPL is an abbreviation for Thin Plate Pure Lead batteries. These types of batteries are a new type of Absorbed Glass Mat batteries or AGM, which have been on the market for some time now.

The largest difference between AGM batteries and TPPL batteries is the rate of charge. TPPL batteries can absorb more charge than the standard AGM battery faster. This results in an increased but declining acceptance rate. This means a TPPL battery can charge quickly up to 70-80%, but it takes a long time to get it to the fully charged state.

When you compare TPPL batteries to lithium-ion batteries, you will find that TPPL batteries need roughly double the nominal capacity to do the same job. They typically can not be discharged below 40% SOC without damaging the battery and/or voiding the warranty.  (It’s still lead-acid). With a Li-ion battery you do not have this limitation.

TPPL batteries have a high rate of charge and discharge. This increased rate translates to an increased level of internal heat inside of the battery. This can cause a reduction in the life expectancy of TPPL batteries.

However, based on testing performed by Nigel Calder, even as TPPL batteries absorb 2 times their rated capacity, this rate only lasts for a limited amount of time. When a TPPL battery reaches around 70% charge, the acceptance rate dramatically slows down (about 300%).

Charge Capacity. When TPPL batteries are being used in a partially charged state, they work in the same way that AGM batteries do. This means that when a battery is partially charged, there’s an increased risk of a loss of charge capacity. (Memory effect).

During the process of recovering the capacity of the battery’s charge, it’s to be expected that the venting of electrolytes will take place. In simpler terms – expect acid fumes or “gassing”.

Usable Capacity. Another common claim about TPPL batteries is the usable capacity. Manufacturers will claim that up to 80% of the capacity will be usable for up to 1200 cycles. Compare to Li-ion batteries that offer above 80% of usable capacity at 3000 plus cycles, depending on charging habits and application. That’s more than double the cycles!

Whenever there isn’t a complete full recharge, the entire capacity to which a TPPL battery can be charged is reduced. This results in an additional drop in the battery’s charging capacity. As an end result, this can cause a reduction in the capacity to around 50%, i.e. “memory effect”.  Li-ion batteries can be charged at any given moment and for any amount of time with no loss of capacity. NO Memory effect!

Storage. One claim that has been proven to be true about TPPL batteries is the shelf-life of their charge. When a TPPL battery is brought to a full charge, the battery can be stored for several months without losing any charge. This is because of the low self-discharge rates that are found with TPPL batteries.

Some Li-ion batteries have an “on-off” button to switch off the battery when not in use for as long as 6-12 months.

Now that you have a basic knowledge of the differences between Li-ion and TPPL batteries, we hope you understand that this is not really a fair comparison. They are often included in the same conversation because two technologies can be said to have the “no-maintenance” feature. Aside from that, they are completely different technologies. It’s like comparing “apples” to “Lions”! 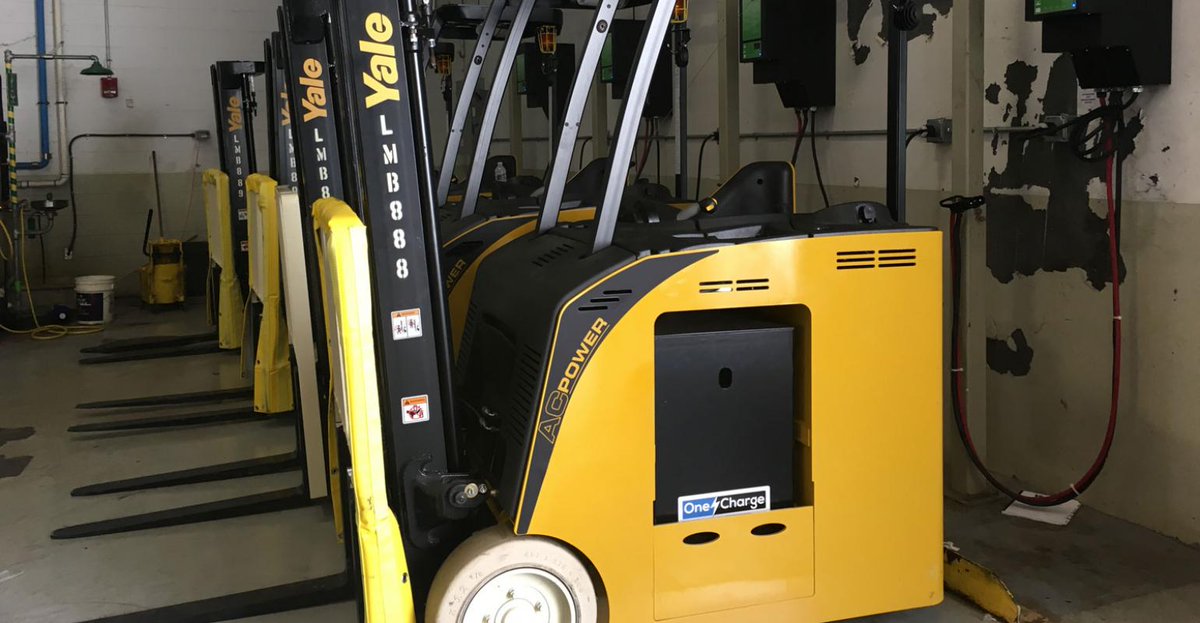 The article was written by Maxim Khabur, Marketing Director of OneCharge Inc. 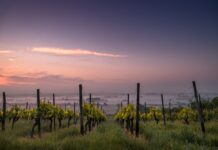 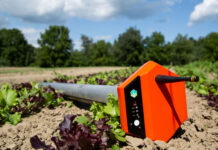 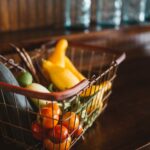 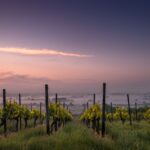 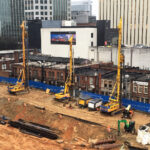 Naïo Technologies reveals the new version of the Ted robot for...