Home Facts Agricultural machinery: market recovering due to the rise in food demand 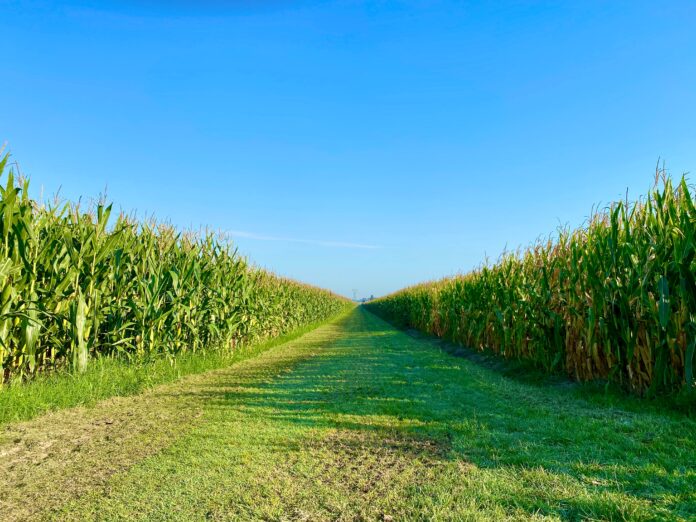 Compared to other production sectors, the primary sector is the one that has shown the greatest resilience. Global production of grains and milk increased, as did the prices of the main agricultural commodities. Agriculture and mechanization are strategic in sustaining the population, but the pandemic is holding back the European and Italian agricultural machinery market, where a recovery possible in the coming months. Here is the Federunacoma full press release.

The COVID emergency has given new centrality to agriculture which, unlike other productive activities, has shown greater resilience in the face of the pandemic. In a global environment characterized by a generalized decline in many sectors, which resulted in a significant drop in world GDP (-4.5% at the end of the year according to the OECD), the primary sector instead increased its production capacity. This fact is highlighted by Alessandro Malavolti, president of FederUnacoma, the Italian association of manufacturers of agricultural machinery, who at the Federation’s Annual General Meeting held today in Bologna took stock of the main trends in the primary sector and the market of agricultural machinery. According to FAO estimates – noted the president of FederUnacoma – in 2020 global grain production should reach a record value of 2,756 million tonnes (+2.2% in 2019), with an increase also in demand (+2.4%) and world trade (+1.6%). Milk production was also positive (+0.8%), while meat recorded a drop of 1.7% due to contingent factors. The prices of the main commodities also rose, with meat, poultry, and rice showing increases of 8.3%, 7.7%, and 8.2% respectively.

The food insecurity created by the pandemic – according to the FAO, by 2020 the number of undernourished people could grow by 130 million – and the growing demand for food in different areas of the world give agriculture, and with it agricultural mechanization, an increasingly strategic role also to guarantee social stability. “In this landscape – said the president of FederUnacoma – agricultural machines are an essential tool for enhancing production and safeguarding the territory. In fact, thanks to the research and innovation activities of our industries, today’s mechanical machines use more and more eco-friendly technologies, also in line with the political priorities formulated by the European Commissioner Ursula Von DerLeyen“. Despite this strategic role, today the world mechanization market is experiencing a transition phase, with different trends from country to country. The first half of the year saw an increase in tractor sales in the United States (+10.4%) and Russia (+7%), certain stability in Canada (+0.3%), and a setback in Brazil (-5%). The most significant decreases are recorded in the Asian markets: Japan (-29.5%), Korea (-7.3%), and especially India (-11.3%). Turkey is a case to itself, recording a 75% increase as a rebound after the collapse of recent years. The minus sign prevails in Europe where the market contraction amounted to 12.1%, corresponding to 68,831 registered tractors. The Italian market was in the red, even if the month of August showed a slight recovery compared to the six-monthly figure, bringing the deficit for the first eight months of the year to 15% (in June it was 18%).

Despite the climate of uncertainty, the August figure seems to foreshadow a possible trend reversal, which is confirmed for Europe as well as for Italy in the recent climate surveys conducted by CEMA, the European manufacturers’ association.

“To ferry the sector out of this situation – added Malavolti – it is essential to assert the strategic role of agricultural machinery. In Italy there is a need for a system of incentives that help the market recovery, especially with a view to technological renewal and innovation; a system based on long-term planning, that is independent of economic and political contingencies”.

In recent months FederUnacoma has presented to the Government a multi-year incentive plan for the purchase of new mechanical machinery. Today we renew this action with the request to allocate part of the funds to be distributed under the Recovery Fund to the agricultural machinery sector. 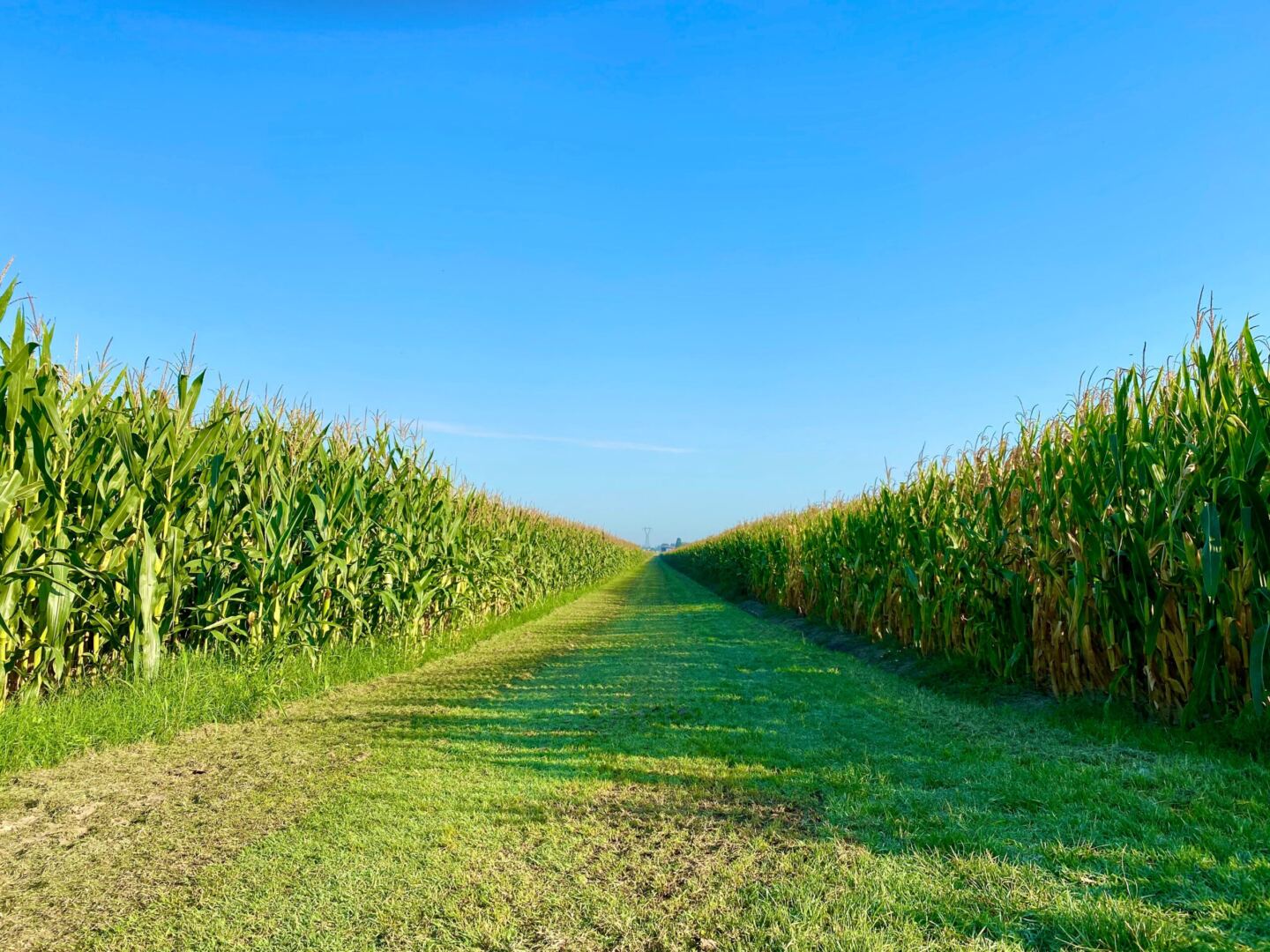 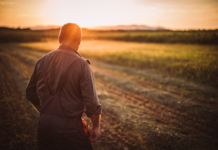 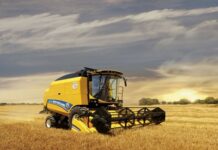 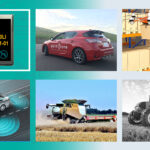 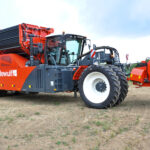 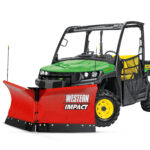 Agriculture and Agri-Food Canada has to face HEV