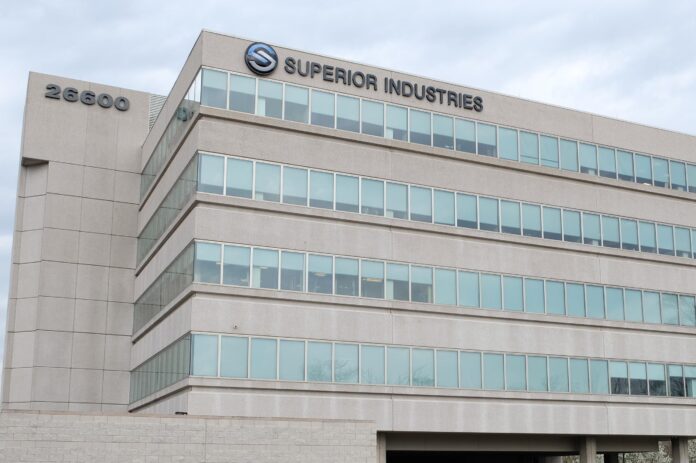 Additionally, Troy Ford, who assumed the role of Interim Chief Financial Officer in early August 2020, will resume his position as Vice President of Corporate Finance at that time.

“Tim has had an esteemed career that boasts a strong track record of financial leadership and a deep knowledge of the automotive industry. Throughout his career, he has played an integral role in the development and implementation of strategic plans centered on elevating the financial strength and flexibility of many organizations, while at the same time positioning them for improved operational and financial performance. We are thrilled to welcome him to the team. I would like to thank Troy for stepping into the role of Interim Chief Financial Officer, maintaining our strong financial and operational disciplines during this unprecedented time.”

Prior to joining Superior, Mr. Trenary was Executive Vice President and Chief Financial Officer at Commercial Vehicle Group, Inc. (“CVG”) from 2013 to 2020. While at CVG, he led the reorganization and enhancement of the finance organization, as well as refining its capital allocation strategy to improve earnings and deleverage the business. Previously, Mr. Trenary had served in several Chief Financial Officer roles, including ProBuild Holdings, LLC, EMCON Technologies Holdings Limited, and DURA Automotive Systems, Inc. In addition, he has previously served in various executive positions with both public and private companies. Mr. Trenary began his career in public accounting at Arthur Young & Co., now part of Ernst & Young, and holds a Bachelor of Arts degree from Michigan State University and a Master of Business Administration degree from the University of Detroit Mercy. 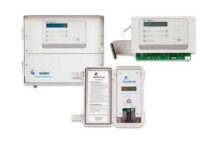 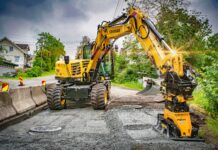 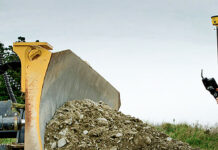 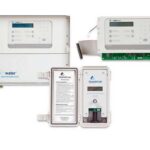 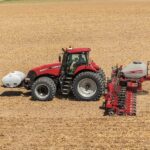 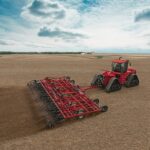