Delivering what you declare is now more important than ever for farmers. Recent changes to grain declarations now include a legally binding agreement as required by the Canadian Grain Commission (CGC). Farmers are encouraged to carefully read the new declarations for the 2020-2021 crop year.

In many cases, the legally binding declaration required by the CGC is included as Part B of the annual contractual declaration required by grain companies to ensure farmers’ grain is eligible for delivery. While most grain deliveries have required similar declarations in the past, as of August 1 2020 all regulated grains that are delivered to CGC licensed elevators or processors require a declaration.

The changes require farmers to declare that grain being delivered is of a variety eligible for the kind of grain and class, and are the result of recent amendments to the Canada Grain Act. Farmers should be aware that this addition has implications beyond the current contractual agreements between farmers and grain companies. The change extends to all deliveries of grains regulated under the Canada Grain Act, and knowingly making a false declaration is considered an offence under the Act.

Changes follow concessions made under the Canada-United States-Mexico Agreement (CUSMA) that allow US farmers to sell eligible classes and varieties of wheat into Canada. Rather than introducing a regulatory contract specific to the sale of wheat, the CGC has extended the regulations to cover all grain sales.

“This change adds an additional level of liability that farmers need to be aware of. Grain declarations have always been contractual agreements between the farmer and the grain company, but now we have a regulatory requirement that could result in legal ramifications.”

“It’s important for canola growers to know that the declaration now applies to sales made to canola crushers.”

“We would always encourage farmers to be aware of what they’re signing in any grain contract, but with a new, legally binding agreement now included, farmers should take extra care in reviewing before signing.”

“Farmers who deliver pulse crops should be aware of the new process as pulses are included as regulated grains under the act and you will be required to sign the declaration.” 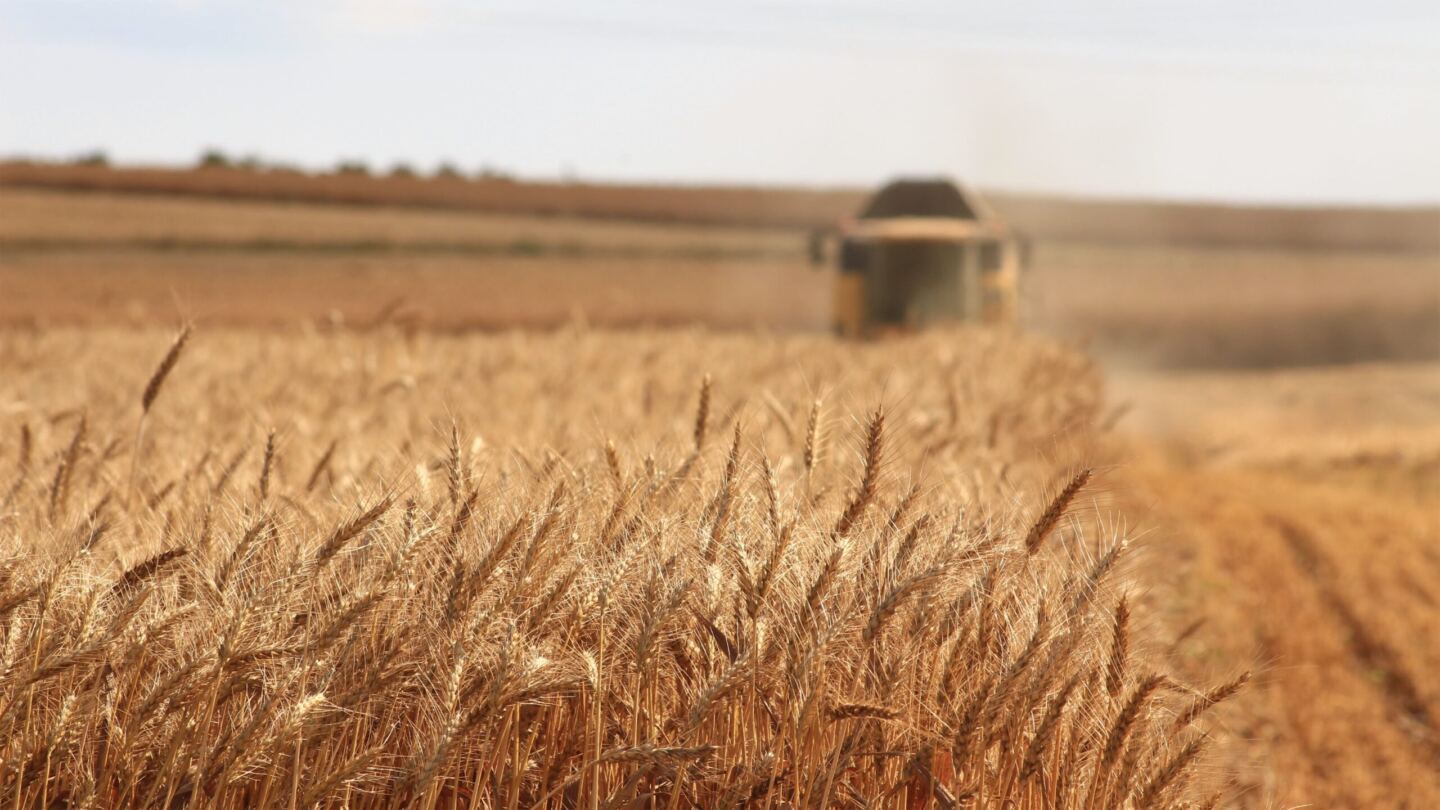