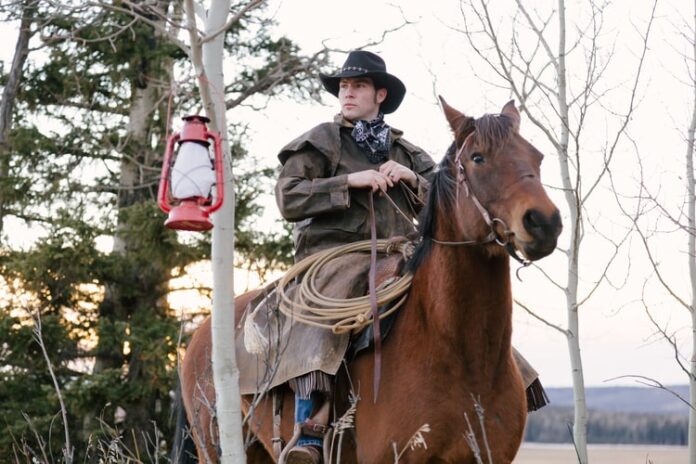 Legislation to curb on-farm trespass, while preserving the right for lawful protests

The Ontario government is taking action to balance the safety and security of farmers, their families, and the provincial food supply with protecting the right for people to participate in lawful protests on public property. Today, Bill 156, the Security from Trespass and Protecting Food Safety Act, 2020, received Royal Assent. Once proclaimed into force, the Act will further protect against the health and safety risks of on-farm trespassing.

“If there’s one thing the COVID-19 outbreak has demonstrated, it’s the importance of steady and reliable food supply and the safety of those who feed us. I am more committed than ever to supporting our farmers, food processors, and the transport sector — the agri-food heroes who have worked so hard to keep food on our grocery store shelves and our kitchen tables throughout this crisis.”

In recent years, farmers have faced increased levels of trespass and theft of livestock from their farms as well as mental health stress due to these threats. Bill 156 will increase protections for those farmers while simultaneously protecting the right for people to participate in lawful protests on public property.

The Security from Trespass and Protecting Food Safety Act, 2020 helps deter trespassers by:

“Our government will always protect the right for people to participate in lawful protests. The Security from Trespass and Protecting Food Safety Act, 2020 does not change that. However, that right has never included trespassing onto private property and harassing farmers and their families. We need to do more to help our agri-food workers focus on contributing to a strong and safe food supply, instead of fearing for their and their family’s safety from unlawful trespassing and harassment activity.”

Prior to the bill’s introduction, the Ontario government consulted with stakeholders across the province to ensure the right balance of protecting Ontario’s farmers and the rights of people to participate in lawful protests. Over the coming months, the ministry will continue consulting with stakeholders to develop the regulations that must be put in place before the Act can be proclaimed into force.

Keith Currie, President of the Ontario Federation of Agriculture, said:

“The Ontario Federation of Agriculture and its members appreciate the support of the Ontario government in taking the concerns of Ontario livestock and poultry farmers seriously and acting swiftly to address them by passing Bill 156. On-farm trespass causes serious threats to the mental health and well-being of Ontario farmers and significant stress and harm to our animals. The intent of this act is to protect farms, our families and the safety of our food supply chain by addressing the ongoing threat of unwanted trespassing.”

If anybody in Ontario believes that an animal is being mistreated, they should call 1-833-9ANIMAL or 1-833-926-4625 and have a trained inspector investigate the allegation.

Murray Sherk, Board Chair of Dairy Farmers of Ontario, said:

“Dairy farmers in Ontario take the welfare of the animals in our care and the quality of the milk we produce very seriously. The act goes a long way to keeping the integrity of the biosecurity measures we have in place for food safety and keeping our animals, families, and homes safe from unauthorized visitors. We appreciate the time and attention this government has dedicated to hearing first-hand from dairy farmers across the province and look forward to engaging further as the regulations for the act are considered.” 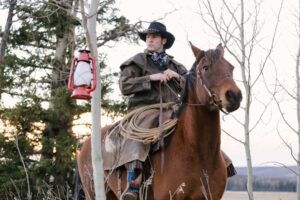 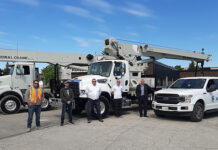 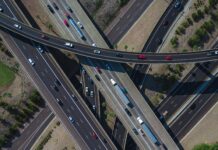 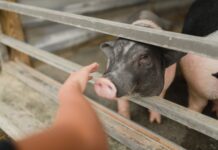 Canada and Ontario Support Beef and Hog Farmers During COVID-19 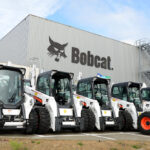 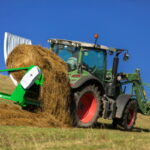 Lazzarini Sabrina - July 8, 2020
The Hustler Chainless bale feeder range is famous for feeding round bales, as well as square bales of any type and condition with the... 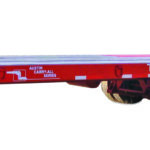 The Government of Alberta helps farmers by modernizing rules