Argo Tractors has always believed in the importance of designing safe and comfortable cabs tailored specifically for tractors, and producing them in-house. In order to ensure the expertise and resources necessary to design cabs that meet the needs of those who work in the field of agriculture, several years ago Argo acquired a company adjacent to its plant in Fabbrico that has specialised in building tractor cabs since 1966.

Today, the tractor cab plant covers an area of about 33,000 square metres, 10,000 of which are covered, and counts about 120 employees, including manual labourers and specialised technicians, who prototype and mass-produce all the tractor cabs designed by Argo Tractors.

Their cabs are built using the most modern design and production systems. To this end they have made major investments in the automation of their production processes, with new welding robots and assembly lines capable of producing up to 105 cabs per day.

Argo Tractors tractor cabs are made by three different departments: one dedicated to the construction of the frames and platforms, and two assembly lines for the trims and finishes. 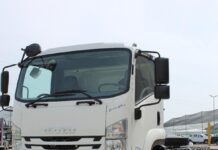 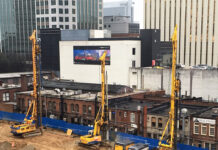 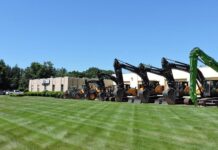 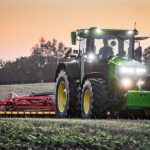 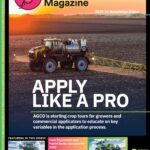 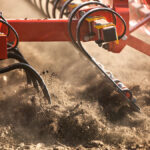 WGRF Commits $3 million to Agriculture Research Chair at University of...

New crawler excavator “made by Mecalac”