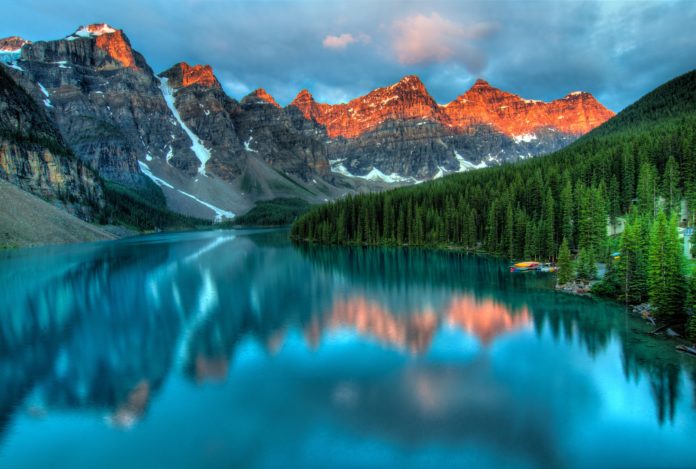 In Canada, the Prairies are a major wheat growing area – with the crop generating farm gate receipts of over $6.7 billion in 2018. With wheat being one of Canada’s most important crops, producers and industries are looking for ways to minimize climate change, as hotter temperatures and more severe droughts are expected to strain crop production.

To understand how plant populations respond to climate stress, Agriculture and Agri-Food Canada researchers and collaborators are looking at modern wheat’s ancestor, wild emmer, to see how it has genetically adapted to deal with the stress of changing climates. 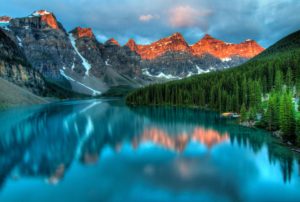 The project, led by researcher Dr. Yong-Bi Fu, looked at 10 populations of wild emmer wheat in Israel. The team analyzed population samples collected in 1980 and 2008. In that 28 year span, the average annual temperature in Israel increased while the average annual precipitation decreased.

Through their analysis, the researchers found that plant populations can acquire beneficial mutations, such as temperature tolerance. One practical implication stemming from this research is the presence of adaptive genes responsible for climate adaptability. If identified, these climate-resistant genes could eventually be bred into modern wheat crops using traditional or cloning techniques. This could help to help make food crops more resilient. Dr. Yong-Bi Fu said:

“While the threat of global warming can seem overwhelming, these challenges can, in part, be addressed by learning from nature. This study is exciting because it shows an example of plants knowing how to survive global warming.”

Dr. Fu says much can be learned from this research in terms of predicting plants’ adaptability and vulnerability in a hotter, drier climate. Predictive models (using statistics to predict outcomes) can provide guidance when it comes to crop production vulnerability in a changing climate.

Overall, the research findings underline the need to protect and conserve the diversity of plant genetic resources found throughout the world before they are lost to various threats, including climate change. 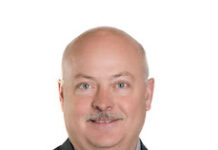 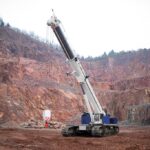 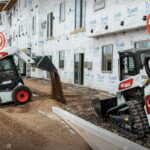 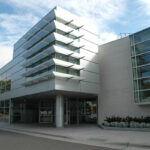 The Canadian fertilizer industry is ready for a successful spring seeding...