For Canada, most analysts and farmers believe the potential rewards of climate change will outweigh the risks – at least over the next 30 years.

But if heat keeps on rising and causes greater water shortages and crop failures, Canada could see a decrease in farm productivity by the end of the century, said agriculture official Jarvis. 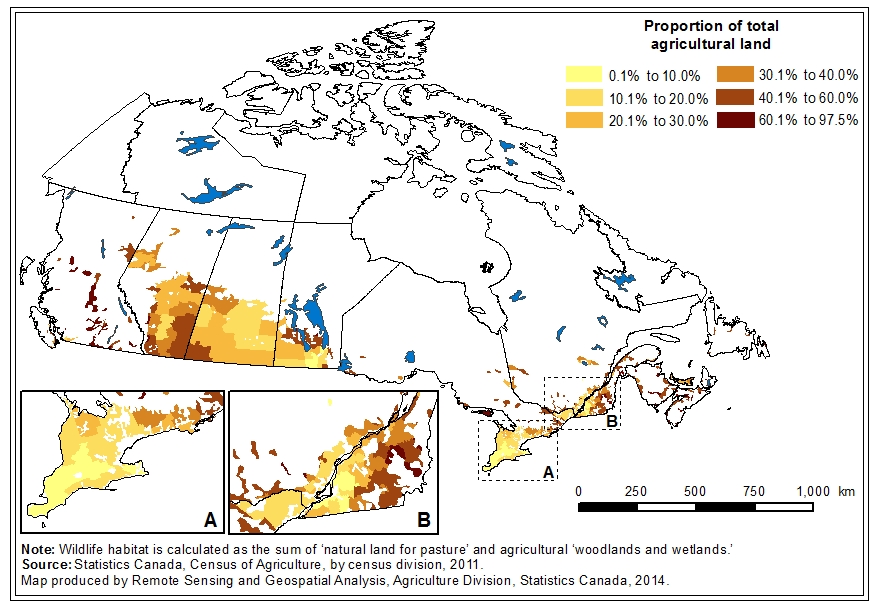 For now, improvements in farm technology, drought-resistant crops and new harvesting methods mean farmers should be poised to ramp up production as temperatures warm.

“Canada could be playing a bigger role providing the food for the world as heat rises,” Jarvis said. “Other countries are going to be affected (by climate change) much worse than we are,” he said. “It’s not a really happy picture overall.”

Canada’s Farm Show Shows Up All the Winners