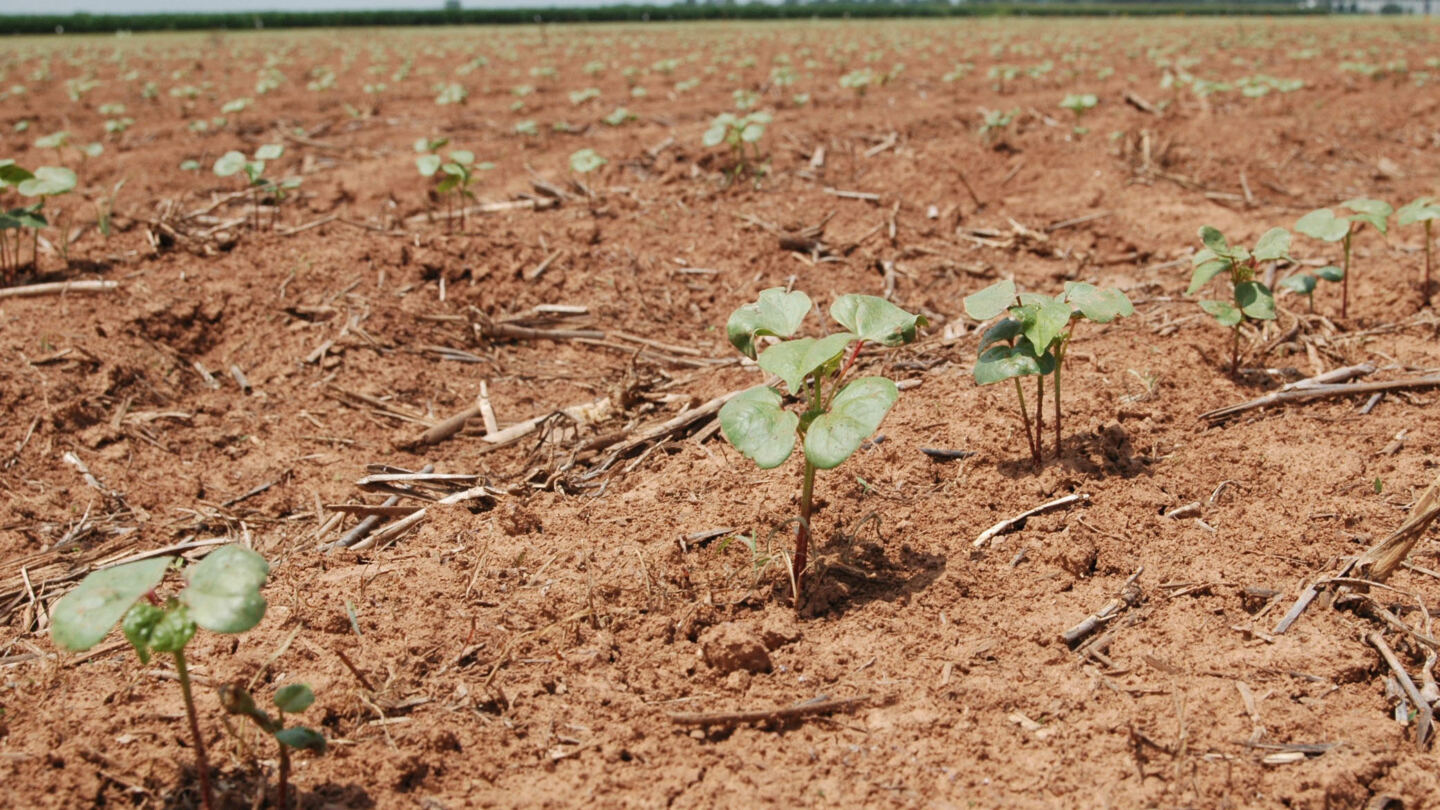 “I remember sitting in my middle school history class when I was 13 years old and learning about the Civil War and cotton production, and everyone said it was impossible to grow cotton this far north,” says Heil, currently a 17-year-old junior at Norborne High School in Norborne, Mo. “I told them I was going to grow it, and after a lot of research and hard work, I made it happen.”

Heil had a hard time finding cotton seed to plant, initially having to use seed from a discarded bag in a local warehouse, and his first crop was ruined in a flood. However, he wasn’t deterred; if anything, he only grew more determined.

“I started by planting just 5 acres of cotton on my family’s farm, C&N Heil Farms Inc., and since then, I’ve gotten up to as many as 130 acres,” Heil says. “Growing cotton not only has been a supervised agricultural experience (SAE) project for me, but also has been a way for me to generate an income after it’s been ginned and graded. Producing this crop has taught me that taking chances can really pay off, especially if you’re doing something you have a passion for.”

Thanks to Heil, cotton is now being grown in Carroll County for the first time in roughly 150 years, and he hopes to inspire other farmers in nearby communities – even those farther north – to follow suit.

“If you put your mind to something, you can almost always make it happen,” Heil says. “Nearly anything is possible if you have the right attitude.” 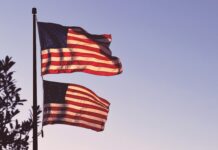 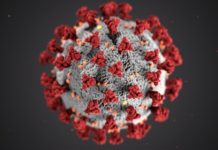 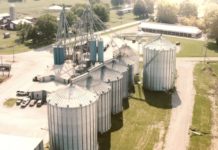 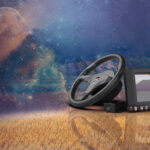 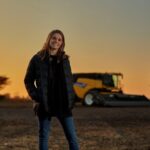 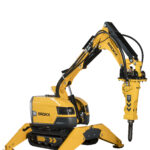