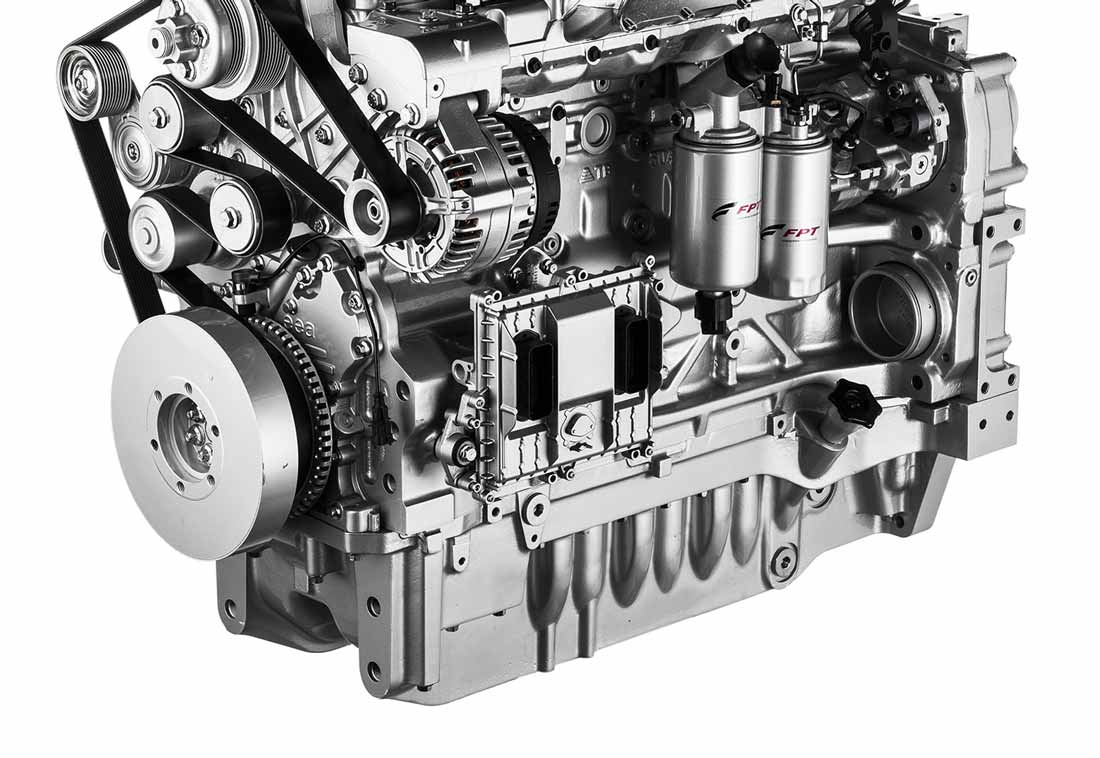 With a complete lineup of Stage V-compliant engines, FPT Industrial has once again set the standard for environmental-friendly and extremely low-maintenance powertrains

With the European Commission’s Stage V standards now in effect for non-road engines below 56 kW and above 130 kW, farmers everywhere might be wondering how the EU’s continued push for lower emissions is going to affect their harvesting operations and profitability.

The good news is that FPT Industrial has farmers covered. With a complete lineup of Stage V-compliant engines, the Brand has once again set the standard for environmental- friendly and extremely low-maintenance powertrains.

From February 24th through to the 28th, FPT Industrial joined its partner Bimotor SpA – the distributor of diesel engines for industrial, power generation and marine applications for the French market – in its display of the latest in a long series of energy-efficient solutions in at the Paris International Agribusiness Show (SIMA 2019), held at France’s Paris-Nord Villepinte convention center.

One of these engines is the F36 Stage V, a powerful yet compact four-cylinder in-line engine, ideal for any agricultural need, but especially well-suited to applications where space is a concern. These include mid-range tractors, skid steer loaders, telehandlers, and other vehicles that need maximum maneuverability with a small footprint.

The 3.6-liter engine generates up to 600 Nm of torque and 105 kW (143 hp) of power, yet thanks to FPT Industrial’s HI-eSCR2 after-treatment package, boasts low emissions along with one of the longest service intervals in its class: 600 hours.

This level of power density is achievable thanks to a radical redesign of FPT Industrial’s previous generation 3.4-liter engine. With a new turbocharger, improved piston design, power and torque are improved by a whopping 14% and 20%, respectively, with no change to the engine’s external dimensions.

FPT Industrial and Bimotor also present the N67 Stage V, an example of a low-emission, hassle-free engine. Part of FPT Industrial’s NEF engine family, which has sold 1.7 million units, the six-cylinder N67 has been redesigned for maximum performance, again with no increase in size. By generating up to 260 kW (354 hp) and torque to 1,420 Nm, the 6.7-liter engine is 13% more powerful than its Stage IV predecessor, yet thanks to the HI-eSCR2 technology, its 1,200-hour service life is double that of earlier generations.

Similarly, the engine used on the 3.4-liter F34 offers 55 kW (74 hp) of power and torque up to 424 Nm. An electronic wastegate turbocharger provides fast response under any load, while Stage V requirements are met by an after-treatment system that combines Diesel Oxidation Catalyst (DOC) and Diesel Particulate Filter (DPF).

Power Pack: smart, reliable, and ready to use

To simplify the upgrade to Stage V, FPT Industrial offers a smart installation solution, the Power Pack, which was displayed on both the F34 and the N67 engines exhibited at SIMA. In this solution, all key after-treatment components, such as DOC, SCR-on-Filter, AdBlue injection, sensors and manifolds, are fitted into one compact, pre-assembled set.

For increased installation flexibility, the Power Pack can come engine mounted, as a ready-to-use solution, or as a loose pack to allow OEMs to design their own layout. For each case, all electrical signals and connections are managed by a single cable for a fast and dependable link-up of the pack’s engine to its electronic management system and accessories. 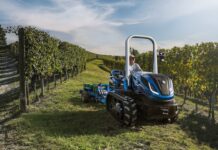 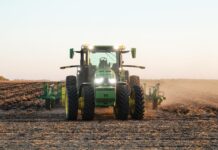 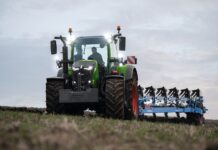 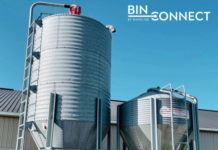 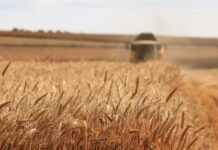 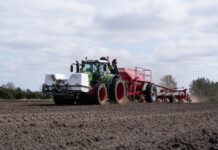 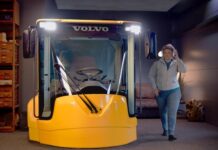 Volvo Ce Brings Its Vehicles to Gaming With Farming Simulator 22 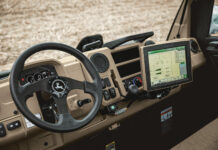 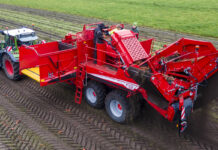