The Midwest is the country’s farming powerhouse. In the small farming communities of the Midwest, farmers often account for one-third of the population, especially in North Dakota, South Dakota, and Kansas. On the coasts, just one or two out of every 100 people work as farmers, even in rural areas. The county with the greatest percentage of farmers is McMullen, Texas. The town’s population is 707, with 374 farmers—that’s more than half of its entire population. If you exclude the children and the elderly, the proportion of farmers is even greater. No matter how urban your landscape, though, there’s probably a farmer in the range of a short drive. San Francisco, which has the fewest farmers of all, still boasts six.

This statistic shows the ten U.S. states with the highest number of farms in 2017. 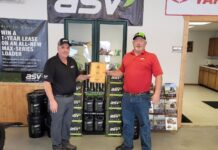 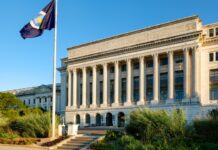 ARA Retailers Ready To Work With US Secretary of Agriculture Vilsack 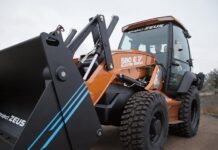 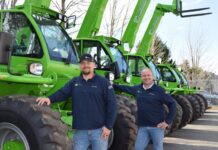 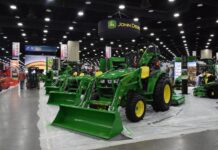 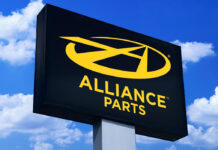 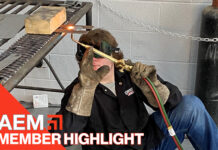 AEM Explains How to Exploit the Success of the Workforce 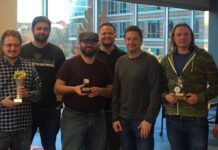 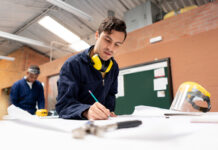